What devices can be called ground penetrating radars

Always, it is important to use the correct or at least generally accepted terminology. Engineering geophysics, and in particular georadar industry, is no exception. And first of all, we need to understand what can be called a ground penetrating radar (GPR or georadar) and what not. 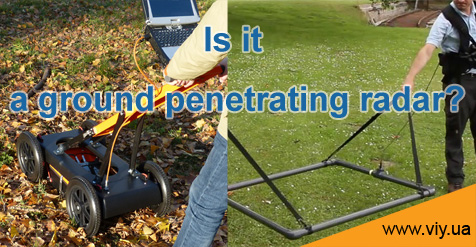 The term GPR includes the word radar (RADAR) is the abbreviation for RAdio Detection And Ranging - radio detection and range measurement. So, radar is a detection system that uses radio waves to determine the range, angle, or velocity of objects.

Accordingly, GPR is a system for detecting underground objects, as well as for determining their depth and geometric parameters.

If the system detects underground objects, but does not allow determining the position and depth , then such a system cannot be called a georadar. This is an important point, that is, even the most advanced metal detector, magnetometer or gravitometer cannot be called a georadar. The principle of operation of these devices does not allow measuring the depth to the object.

So, a?GPR is a device that detects and determines position and depth of underground objects using radio waves. 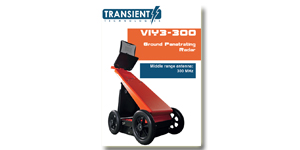 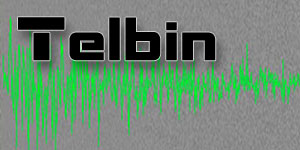 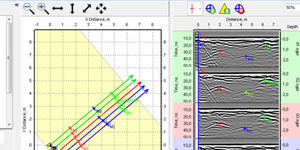