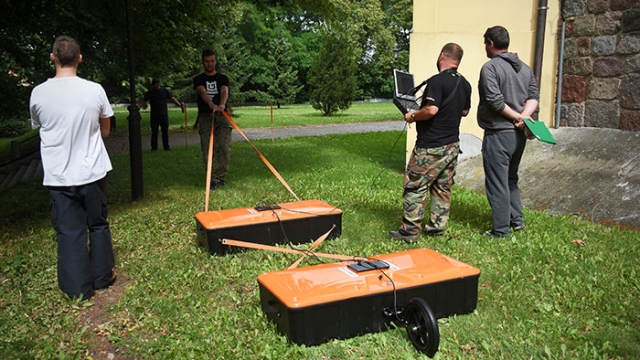 July 9, 2016 the great archaeological investigation was led by the 'Sakwa' Association of historical monument saving (Poland) in collaboration with 'GPR24.COM.PL' company (Poland) in Gniezno (Poland).

They studied the Lech Hill, the place where, by legend, the Polish Kingdom was firstly established, and where probably are buried the remains of ancestors of first king of Poland.

The investigation was initiated by Museum of Origins of Polish Kingdom.

There was made a decision to lead GPR sounding of southern slope of the Hill on which the church of St. George is placed.

Earlier, in 1980s there were made some archaeological investigations of this area but the further excavations were stopped there due to the danger of the slope slump.

GPR24.COM.PL company chose VIY3-070 GPR  for working, with the maximum sounding depth up to 30 meters.

As a result, they have measured the thickness of the Hill embankment - 7 meters, and have studied the depth profile.

After the scrutiny of received GPR information the archaeologists will define the next steps on the way of discovering of this unique historical object. 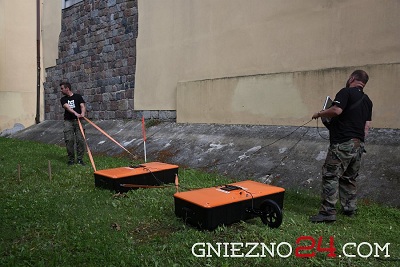 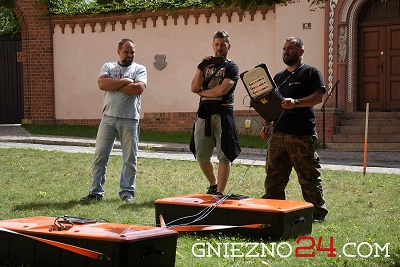